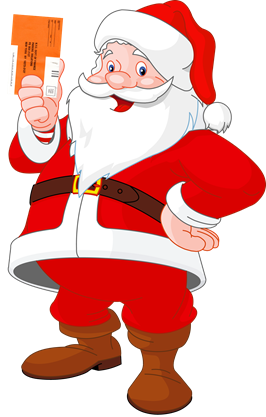 Just in time for the holidays, NYC city officials have announced plans to further stifle trucking operations in NYC.   Mayor
de Blasio’s new plan – which starts in January – aims to fight congestion by placing detrimental restrictions on the trucking and transportation industries.  This plan includes:

For example, curbside loading on both sides of the street will be banned during peak hours (7am-10am and 4pm-7pm) in Midtown Manhattan, Queens (Jackson Heights and Corona), and Brooklyn (Downtown, Park Slope, and Prospect Heights).

Never one to be outdone, Governor Cuomo has told the New York Times that congestion pricing (i.e., a system of new tolls and fees) is an “idea whose time has come.”  He has appointed a panel to research congestion pricing and report back by the end of the year.  He is also considering proposals such as MoveNY which would “impose fees on cars and trucks heading south across 60th street and vehicles that enter Manhattan from the four East Bridges that are currently free.”

What Does This Mean for Business?

For the region’s trucking industry and the companies who rely on trucks to deliver goods in and out of the city, these plans result in yet more limitations and more costs added to the ever-growing mountain of limitations and costs that already exists.